Love for the Short-Form Generation

I was recently treated to a personal anecdote about a thirty-something man who broke off a months-old relationship with his girlfriend after learning on Facebook that she hadn’t been truthful about her age.

It’s all quite unsettling, wouldn’t you say? Of course, it disturbs us to think that someone in a serious relationship would be deceptive, but perhaps it’s more upsetting trying to decide if her beau was justified in snooping based on any suspicions he might have had.

And yet, in today’s social media age, for the boyfriend to have gone on faith for so long was positively old fashioned. In a recently released survey of sex-as-related-to-social-media practices conducted by Shape and Men’s Health magazine, 76 percent of women and 79 percent of men admitted they would check out their partner’s email messages were they to find it left open.  And when dating, 72 percent of women respondents in the survey said they look through a current partner’s ex-girlfriends’ Facebook pages.

The point most boldly publicized about the Shape/Men’s Health survey was the contention that “Social Media Leads to Sex Faster,” quoting the ABC News headline.  Generally speaking, respondents found that the facility of online dating sites, links made via Facebook and, once connected, the ability to stay in touch continually through texting made the process just that much more efficient.

In my novel Ebocloud, the founders of a phenomenally successful humanitarian social networking community list the phrase “Love must evolve” among their organization’s tenets. This advancement of which they speak is toward a more “just” form of love, one that transcends selfishness and jealousy. The Ebocloud scientists recognize that lovers who today spend countless hours using social media yearn for the efficiency of the online experience in their offline romances. They see that there’s a need for a real-world “social interface” with the kind of Google-it-in-a-second expediency that they know online.

How the Ebocloud scientists come to achieve the actual-world interface is something you’ll need to read the book to find out. But the point is, today’s romantic relationships already live in that “future” in which technology plays such an integral role. Gen X and Y have woven digital devices into every aspect of their lives and have no compunctions about using digital tools to help them find love and juggle their complex and nuanced relationships. It could be argued that couples, having done their background research, may be better matched from the start. But you can picture the new couple, out on their first date, smartphones at the ready, checking tweets, texts and Facebook updates—always connected and trepidatious over commitment to a limited, two-person relationship when the communal network beckons.

After all, marriages and life partnerships are long. The generation coming into maturity today is the Short-Form Generation. They don’t read books; they check emails and tweets. They expect 300 millisecond response times when they hit a web page and one-click ordering when the find what they want. “Till death do us part”? Really? 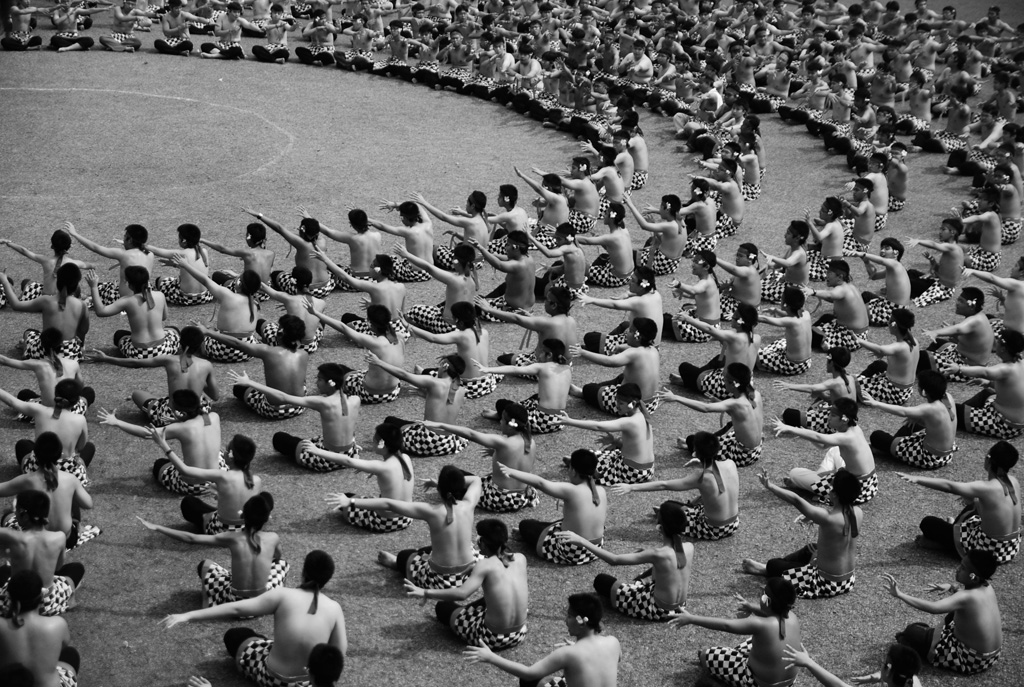 Of Ebos, Egypt and the Crackpot Utopian Imperative

You can always tell when you’ve got a bona fide crackpot idea. You’ll hear one or more of the following responses: A) They’ll never let you do that. B) That’ll never work. C) They’ll put you in jail. D) You’re gonna get us all killed.

Love for the Short-Form Generation

I was recently treated to a personal anecdote about a thirty-something man who broke off a months-old relationship with his girlfriend after learning on Facebook that she hadn’t been truthful about her age.

Out of the gate with my first blog post for my novel, Ebocloud, I should really address my use of the buzz phrase “Social Singularity” in the promotional tag line.